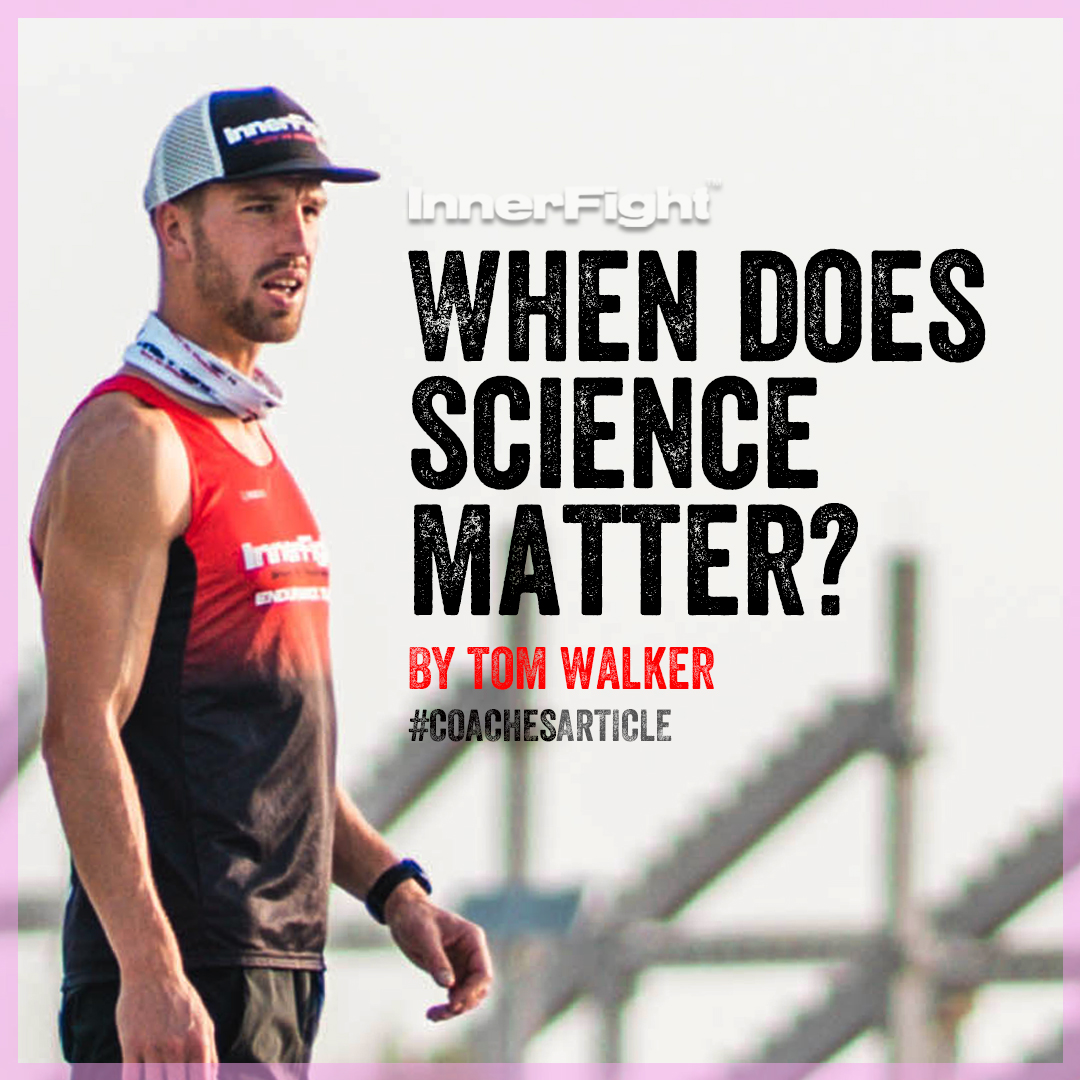 One of my favourite books is called Bad Science, by Ben Goldacre. It is a guide to critical thinking when confronted with scientific information. I read it in my first year at University, and it changed my outlook on how I received and used information gained from ‘science.’

Here’s an extract from it;

‘Many people take multivitamins every day in the hope that they will make them brighter or healthier. However, there is not much scientific evidence to support this claim. Nutritionists often overstate their claims and are not scientifically rigorous. For example, Patrick Holford once claimed that vitamin C was more effective at fighting HIV than AZT, a prescribable anti-HIV drug.

The author concluded that vitamin C could treat AIDS, but he did not provide any evidence. He cited a single study that showed a correlation between reduced HIV replication and the presence of some vitamin C in cells. The study didn’t even mention AZT or human trials!’

This is one example of many taken from the book, and yes, you do have a cynical glow at the end of it, but this is far better than being in a fairyland of myths.

I believe that science matters at all times. I also think that everyone can be their own scientist. In this day and age of openness, we can get information so fast. We have no excuse to continually and blindly believe what marketers tell us. These marketers aren’t just trying to sell you something per se, they might just be trying to convince you their idea is better. Friends, family, spouses, they’re all marketeers at times.

I believe science matters at all times because science is the intellectual and practical activity encompassing the systematic study of the structure and behavior of the physical and natural world through observation and experiment.

Anything that happens in front of your face or inside your mind is science. The most asked question of your day should be, Why?

When we can ask "Why" to anything we don’t fully understand, we are on the path to understanding. This path can get intense, and it can also be extremely long or, extremely short but it is always worth going down. Even when it seems the science is wrong and your body or mind puts you in a different place than you thought you’d be in, ask why to understand why. This is the only way humans learn and evolve.

The moment we stop asking why and cease science, you are just blindly following others, with absolutely no control of where you end up with no blueprint as to how... F that!