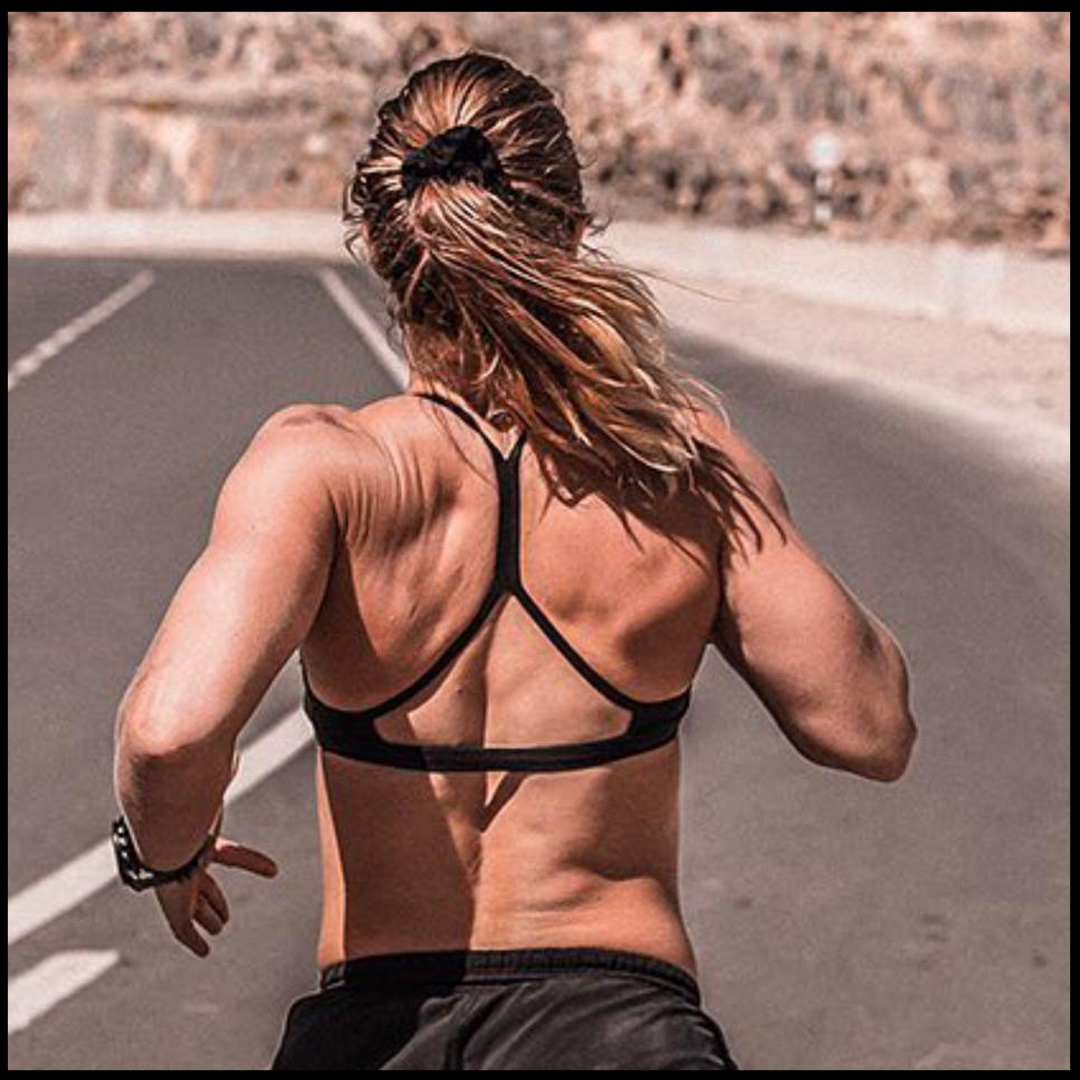 At first I was gonna write about what my plan would be for the next two years, but apparently that’s not what “Two years on” means. According to Tom, an article can’t be about something that is in the future, it needs to be about lessons learned, experiences, things that have gone wrong or anything that would bring any value to your readers. Mmmmh makes sense!

OK, let’s see if I can recall what was going on in my life two years ago…

March 2019, this means Crossfit OPEN season. I was giving my absolute best every weekend to make it on top of the leaderboard of my country Belgium. After five stressful weeks of competing, I was the national champion and that gave me a ticket to The Crossfit Games 2019.

I thought my fitness level was pretty good after being serious with training, nutrition and recovery during the whole year. But It didn’t show at the competition as it exposed my Achilles heel, not something I wasn’t aware off but I was kinda with peace to the fact I wasn’t a great runner. Like I said “was at peace” this all changed after the games and being eliminated out of competition after day two.

2019 was the year that Greg Glassman (founder and ex-CEO of Crossfit) made a bunch of adjustment to the games format. One of them was having more people at the games by letting the national champions of each country enter the competition. With in my case was great!

Another rule was that each event would have a cut off, until there was only 10 athletes remaining on the last day.

In the four day competition, I had made it till the first event of day two.

Which was a 6k run with a weighted rug sack, yeah I knew this wasn’t gonna be a great event for me. Although I gave my very best and attacked it with a positive mindset and was even pleased with my performance on it. As I ran as hard as I could. Unfortunately my very best was still a pathetic performance if you compare it to the other athletes. Bye bye Boz - You are out!

This was a breakpoint in my running mindset. I’ll come back to this later on..

The biggest thing I’d learned about my self is that I’ve never worked hard to learn something and that I’m a lazy person/ athlete.

Things come easy to me I pick up new movements quickly and I never really had to work hard to be good at a gymnastic movement or even weightlifting came naturally to me, so I preferred to work on those areas. Running was a different story, although I would do my planned running sessions. I never worked hard enough to get better at it. Told myself “it was ok, you can’t be good at everything and you will make up a bad running event on a lifting event”

Which is true and how I’ve made it through most competition and done pretty well but not at the Games.

How has this effected my goals and training now?

I told myself when I got back that I will make a changes and will do everything to become a better runner. “I won’t compete as an individual until I can run.”

After having a little break during the end of 2019. When I got back from traveling mid January 2020 I was committed to get better and set up a few things to help improve my running abilities.

Then I’ve set myself a few goals and until I can hit those I’m not allowed to compete as an individual in Crossfit.

Now this is coming close to be achieved and has sparked a new challenge I’ve set for myself. Something that has been on my mind for almost a year and that is to keep my running game strong and build my weightlifting back up at the same time.

The challenge Is to snatch 100kg and run a sub 4 hour marathon in the same day. Preferably in a five hour window.

My running mindset has completely shifted, now I enjoy going out for a long or a relative short run. I guess I can say a short run now used to be a long run that used to knock me out for the rest of the day.

I never thought I would love to just run and my leg would move without thinking of picking them up. They don’t feel like bricks anymore which is quite nice for a change.

I’m excited and scared at the same time to start lifting again… I know it’s going to be hard to combine both but that’s part of the fun!

Anyway If you need to take one thing out of this - work fucking harder on the things you not good at or don’t like to do.