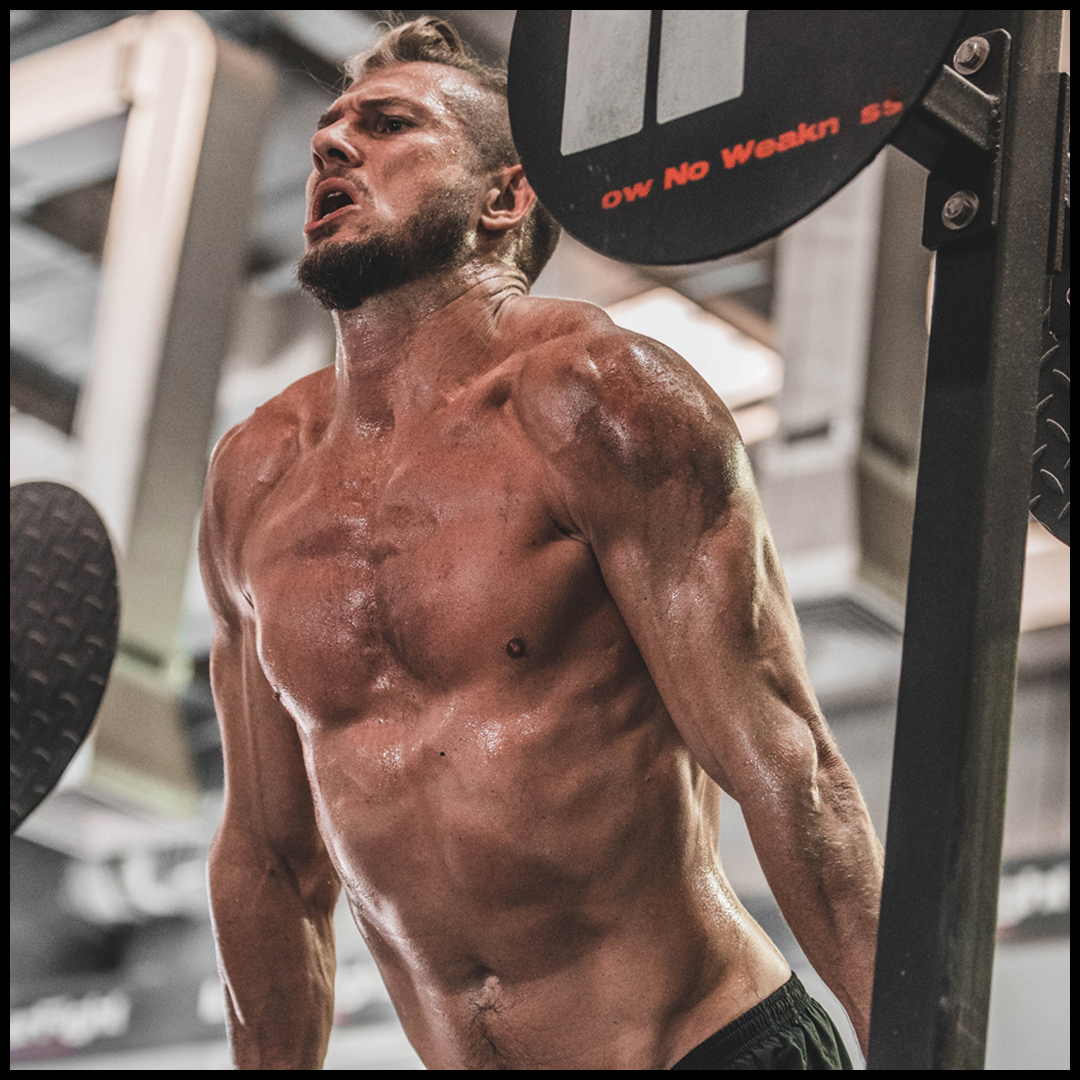 Right now you are living life......some of you may feel like you are just existing but here’s a thought..... This is the real deal, this is not a rehearsal. You will never get to live this moment again.

Please take a moment and think about that statement and think if you are living like you can easily repeat the moment again? If you are then you need to make a change as you are not living you are merely existing.

Every single moment of every single day with who ever you choose to share it with is truly special as this is the main stage, you are under the spot light, this is not a rehearsal.

(If you need a bit of help figuring out what is going to make you feel most alive then why not grab a complimentary 15 mins with one of our coaches and have a chat). You can start by whatsapping the team HERE and referencing this article!