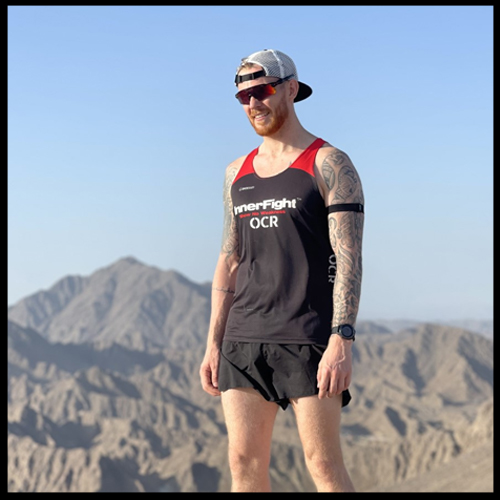 Obstacle course racing. A sport which started many years ago and has turned into competitive races across the globe with in some cases $1million prize money being on the line for the winner.

So why is crawling through mud, swinging across bars, running over mountains and swimming through boggy lakes so appealing to people? In my opinion OCR has something for everyone. The sport attracts the weekend warriors who want to drag a few friends along and do it for fun. It also attracts age groupers and top elite athletes who want to be the best of the best. OCR typically would be classed as an endurance sport as the majority of Races are 5km and above. The great thing about offering the shorter distance races is that it appeals to those who do not run or take part in endurance sports often. It attracts the runners, cross fitters, the power lifters and the general gym goers. I mean, everyone can do a 5km Spartan race, even if they walked it and took the 30 burpee penalty at the hard obstacles. I believe the appeal comes from the sense of achievement people get when they conquer obstacles and for sure when they finally cross that finish line.

We have all heard of the two movie’s Tarzan and gladiator. OCR is a mix of both, throw in a decent amount of running and that’s your race. The diversity of the sport means it can really be offered to anyone. Companies now offer kids races and age group categories so they are really trying to tick every box they can. It is also be a great way for other companies to team build by entering their staff into races where they can work together to get through the course.

Having been racing OCR for almost 5 years, I have witnessed the sport grow a tremendous amount. At one stage through the race season in the UAE we were getting 2-3 races a month! With more and more gyms offering OCR as a training service they offer I’m certain the sport will continue to grow. We are not far out from OCR becoming an Olympic sport and not so long ago it was announced to start in the Asian Olympic Games. Once this happens you can be sure to see another big boom of people wanting to get involved in this exciting sport!

Interested in giving OCR a go? We have three OCR coaches at InnerFight, myself, Ivana and Jess all compete in OCR so we know what it takes to get you through to the finish line.
Drop us an email: Gc@innerfight.com - myself