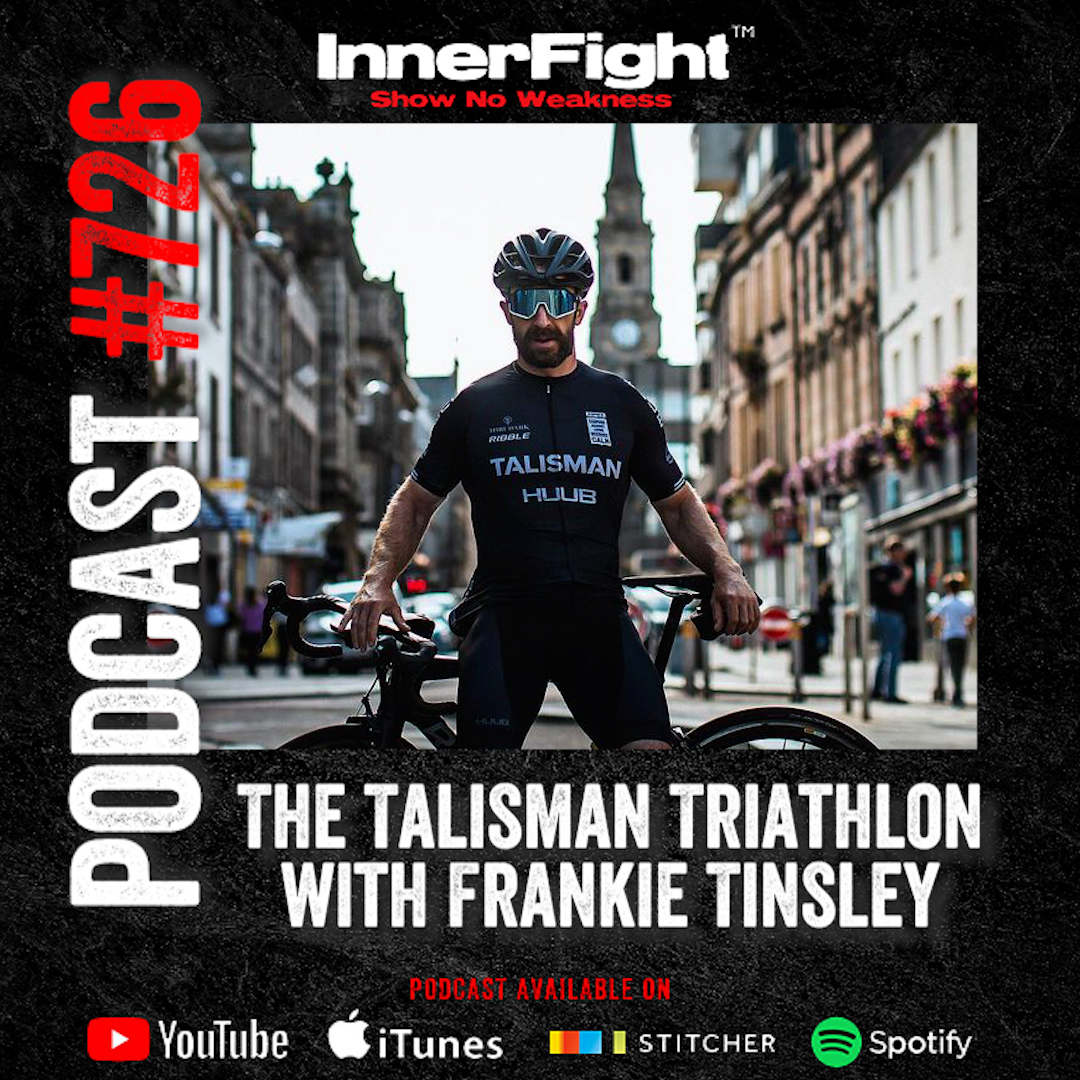 “Every week, 125 people in the UK take their own lives. 75% of all UK  suicides are male.” In May 2016 Andrew Shepherd,  A Royal Air Force Physical Training Instructor, originally from  Ballachulish – Scotland took his own life.

In January 2017 Andrew Morris, A Royal Air Force Physical Training  Instructor, originally from Falmouth – Cornwall, took his own life.Both of these guys were good friends of Frankie Tinsley and less  than 6 months earlier Andy and Frankie had planned to organise some form of  Charity event spanning England, Wales and Scotland.

Fast forward and at the end August Frankie completed the Talisman Triathlon, cycling, running and swimming from Lands End to John O'Groats in the UK.
This is his story!

How to tune in:

If you have a question for the coaches mail us right now and let’s get it answered for you. Thanks for tuning in we hope you enjoy the show! Smith St Paleo is our show sponsor, check out loads of delicious recipes here.