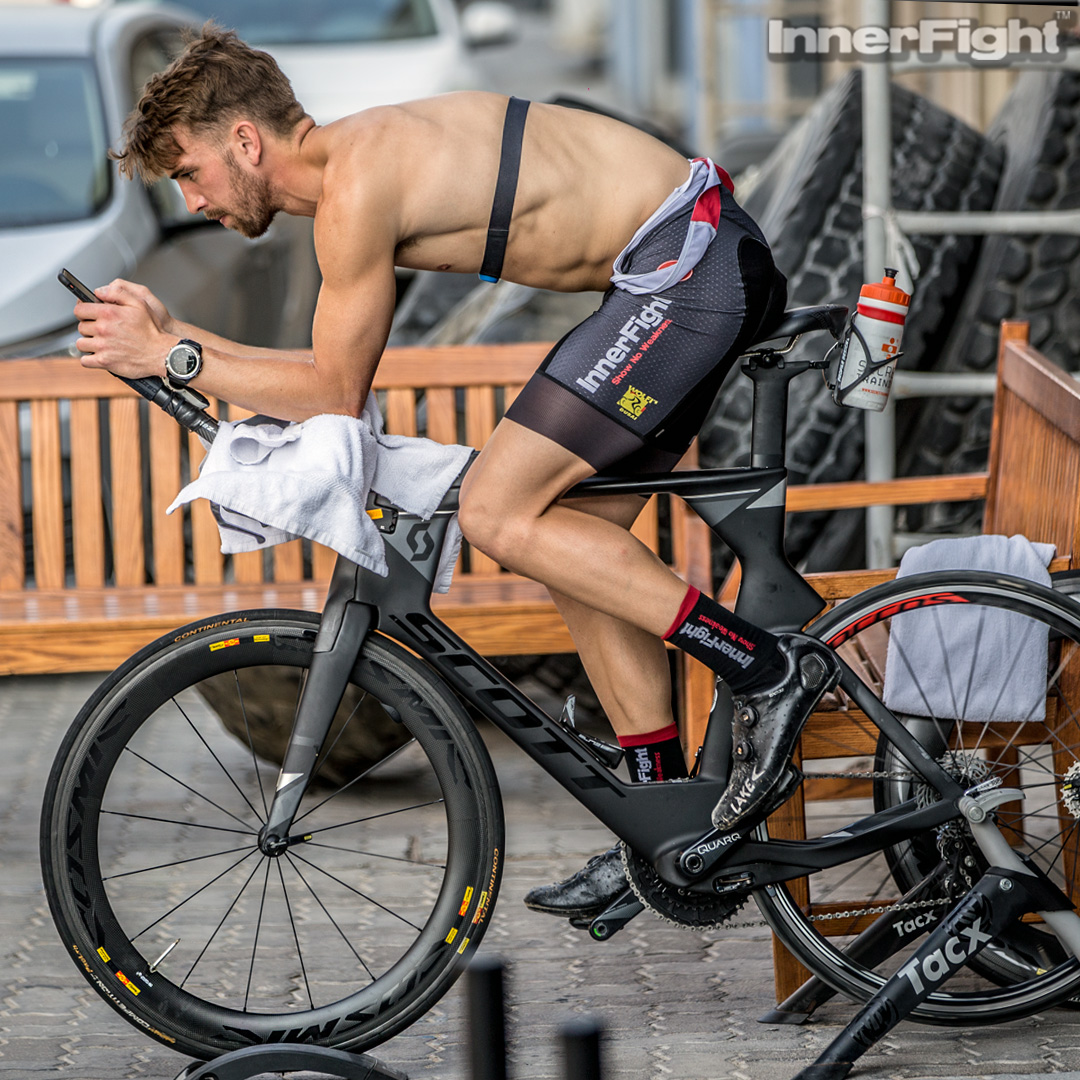 Turbo season has been well underway for the past few months thanks to a few restrictions. Now we are being allowed back outside, you may see some differences in your numbers. Here is what to expect and why.Outdoor power will likely be higher than indoor