HomeNewsEdson’s Story
I was born and grew up in small village beneath mount Mulanje, Nchathu village T/A Nkanda Mulanje Malawi, am a last born in family of three sons, I did my primary school in Mulanje which was a walking distance of 8.5km away from my village. After doing my secondary school I went to Technical college to study WELDING AND FABRICATION for three years from 2009-2011 , then in 2012 I went to South Africa to look for a job. And with running I ended up working at Torres Parts and Components (GABRIEL) making shock absorbers, as of now am back in Malawi doing full time running! My running career started when I was nine years old, my mother used to take me to watch Mulanje mountain porters race which is the only trail race in Malawi, then the following year I started following the runners and sometimes I used to get stuck in the mountain, I did this for nine years running this race unofficial because I couldn't afford the race entry! But my mother didn't stop taking me there and she used to encourage me that you stay strong one day you will run official and win the race, she used to be like my coach saying when you running don't think those climbs like mountains but take them as mounds of opportunities because you can never stumble over mountains but over pebbles. [caption id="attachment_26218" align="aligncenter" width="450"] 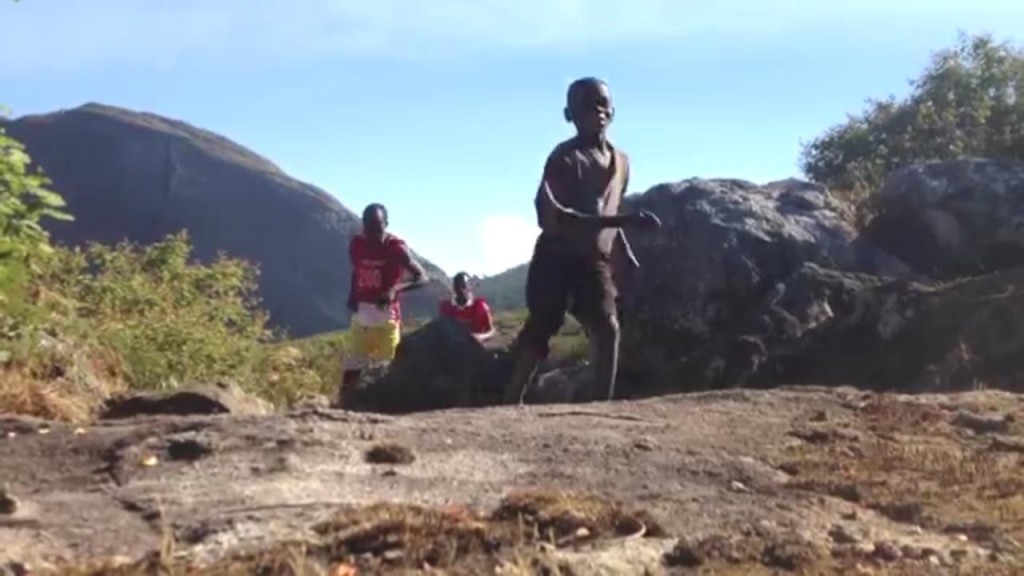 Edson age 9 unofficially running the porters race - 26km in Mulanje mountain[/caption] When I finish my college I went to SA then I got a job working in the Garden so my boss ask me if I can go with him for a run in Table mountain, he just reminded my mother back home I was very excited after a short run I impress him and he decided to enter me a race which was my first time to run a race officially, and we arrive at the race 15min late but i manage to came six position on 22 km, this was beginning of my podium position on the races. That gave me courage to take running and a career to fulfill my mothers dream. I do help other runners by help them with running shoes taking them to international trail races like SA giving them idea and train together with them! 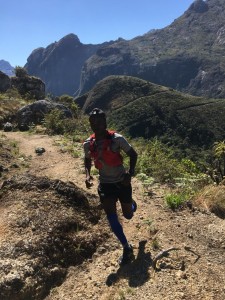 In future I want to organise trail races in Malawi and make it bigger so that many talented young athlete can participate and groom their talent because in Malawi we only have one mountain race which takes few runners to participate and it's only once a year! My dream is to become Ultra champion of the world, winning famous long distance races of the world like ultra trail Mont Blanc in that I will fulfill my mothers dream and the book called (The Audacity of Hope The Dream of my Mother) will be published!!   By: Edson Kumwamba, InnerFight Chance Program member