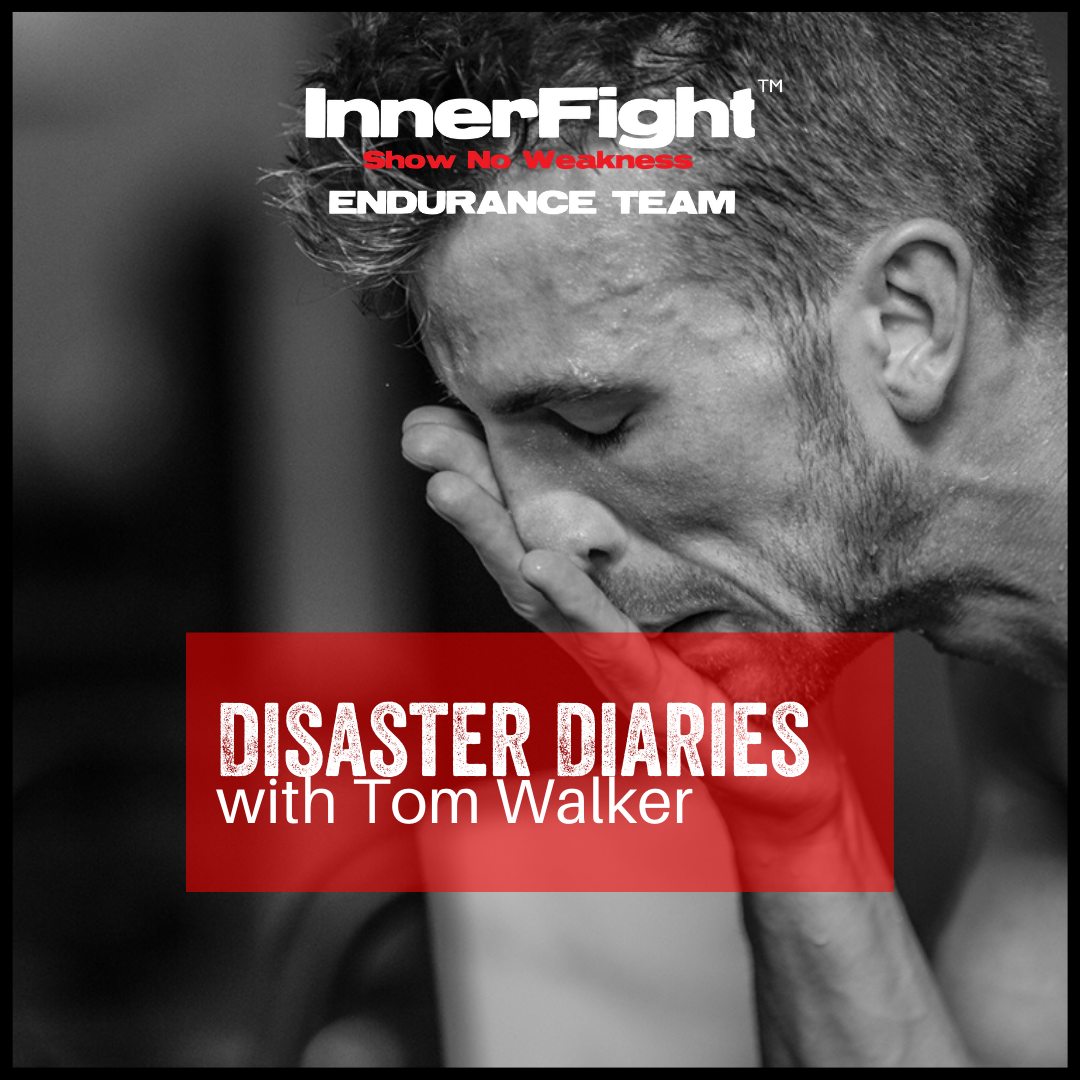 In 2015 I entered the UK Trail Running Championships. I was told only idiots could get lost running the 137km National Trust 5 star maintained trail. It's famous for being the oldest road in Britain (although no cars allowed on it now).

At the 46km in with around 6hrs of running under my belt, I put myself firmly into the idiot category. I didn't have a route map with me, being so sure the trails were so well marked and as the light was fading I took a left instead of a right in a town called Nuffield.

For 1 hour I ran, completely unaware I was running south instead of the correct direction of West. It was only when I needed a water refill and the aid station that was 8 miles ahead wasn't showing up did I start to think I had gone wrong.

I don't know who owns the pub in Stoke Row but I can tell you they are doing well! At 7 pm on a Saturday, I walked in, in full trail gear, to ask for directions. It was a full house and it seemed like everyone stopped drinking or eating and looked straight at me. It turns out I had run 16km off route, which was far enough for the bar staff to have no clue where the 'famous' ridgeway trail even was. I left incredibly depleted and wishing I had a route map to attempt to get myself back on track.

I didn't and I couldn't, so I called my support crew. After confirming I was an idiot they made a plan to come to find me. I was adamant not to quit so once they did find me I ran behind the car to get back on route jumping in for the last 1km so the marshals wouldn't see me running into the checkpoint the wrong way.

At 86km, with 11 hours done my feet fell to bits and I DNF'd. If I had stayed on the route I would have hit two other checkpoints which I missed on my custom route. Those checkpoints would have been a chance to check my feet and change socks/shoes.

Never leave a route map behind if you have the chance to take it! And if you haven't seen another competitor or marshall for a while, don't think it's because you are too fast or too slow, stop and double-check your location!