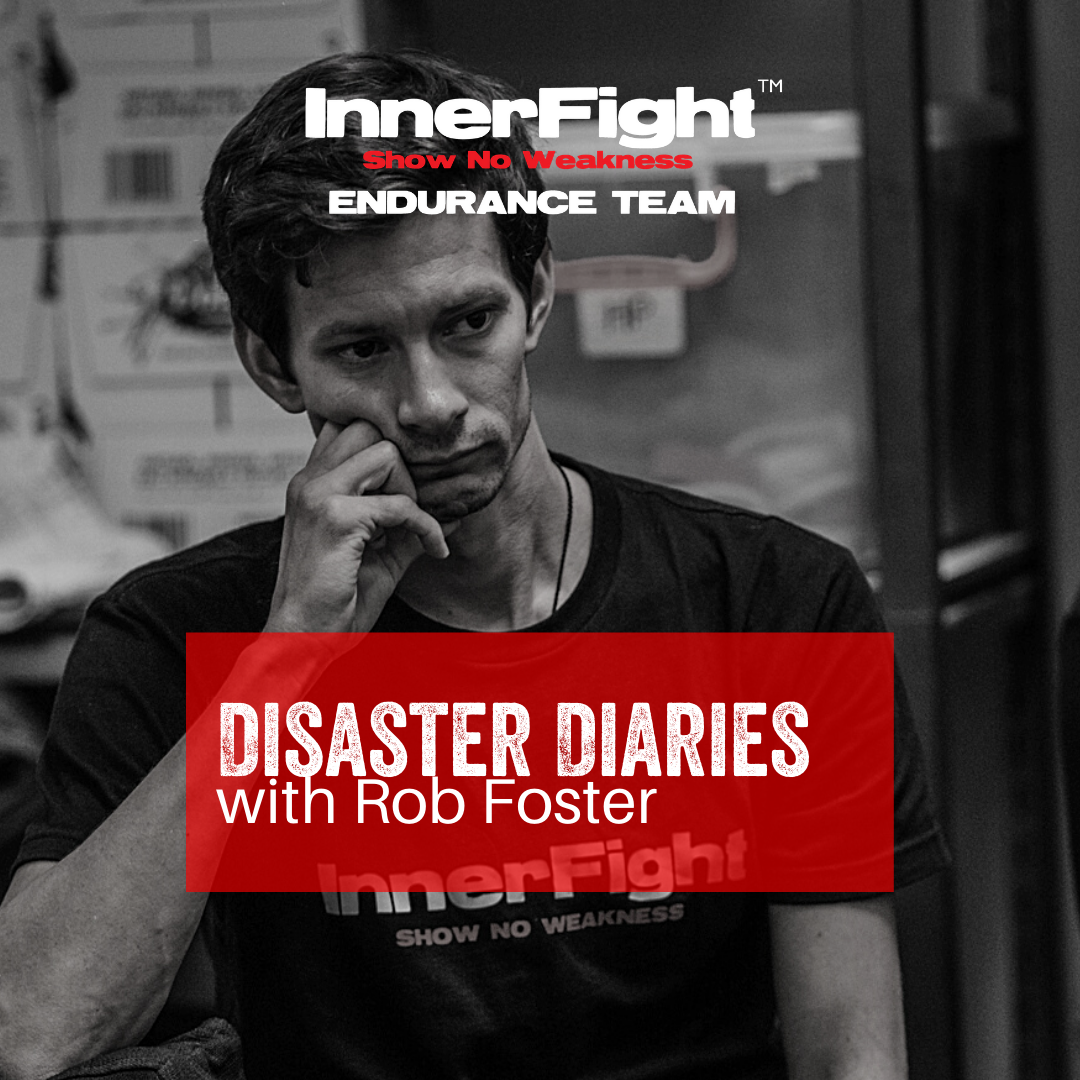 Wait for the drop!

Here is a little background to my disaster diary, having recently moved to London and wanting to make a good impression, I entered myself and some of my athletes into a race up in my home territory of the North East of England. Some had never raced before, so it was important for me to show them how it is done. We jumped on the train to Newcastle and planned to do a pre-race recon of the course. Before that, having just received my first London weighting paycheck, I decided to treat myself to some new deepsection racing wheels. As is often the case when you walk into a bike shop, I did not end up with deepsection racing wheels I went in for, but rather a brand new bike and a cushty long term repayment scheme…

Come race day, the nerves were high, the weather was on our side and we were all fresh and excited. The new bike had been tested during the recon and rode like a dream. We were happy with the course and knew where all the dodgy potholes were. After going through our race preparations with an ABC check (air, brake, chain), we signed on and there was nothing left to do but race.

At the start line, as Sean Kelly would say, ‘the sensations were good’. The race was 4 laps of a 25km loop with a few technical climbs and some furiously flat country roads, it was going to be a fun race. The starter gun went after 1km of neutral zone which cued the game face. As the race wore on, more and more people got spat out the back after various attacks pinged off the front. I closed down a few and was feeling really good. On the start of lap 3, the bunch had whittled down from around 60 to 20 cyclists, when I had a sudden onset of fatigue. Thinking this seemed a bit off, I had a gel and took a sip from my brand new (match-the-colour-of-my-bike) water bottle, which I then threw away, a true hubbard move. After just managing to stay with the group on the hills, we entered the fastest part of the race, a 60kph stretch along a nice straight bit of road.

BANG! Suddenly I had cramp everywhere, I hopped out of the saddle but by this point my legs were going into full rigamortus! I was flabbergasted, what was going on? I wasn’t hurting, my RPE was around 6/10. What had happened? I fought to stay in the group but eventually lost, I was spat out the back as I wasn’t able to turn the pedals. On sitting back down I realised my knees were almost hitting me in the chin. I stopped, looked down and realised my saddle had completely dropped! It must have been sliding down throughout the race until a pothole had really finished it off. Absolute nightmare! I then had to spend the next 30 minutes explaining to serveral friends that had come a long to watch, why they didnt see me on the final lap.

Moral of the story? Don’t just check your ABC’s before a bike race. Check everything! Especially if it’s a brand new bike!