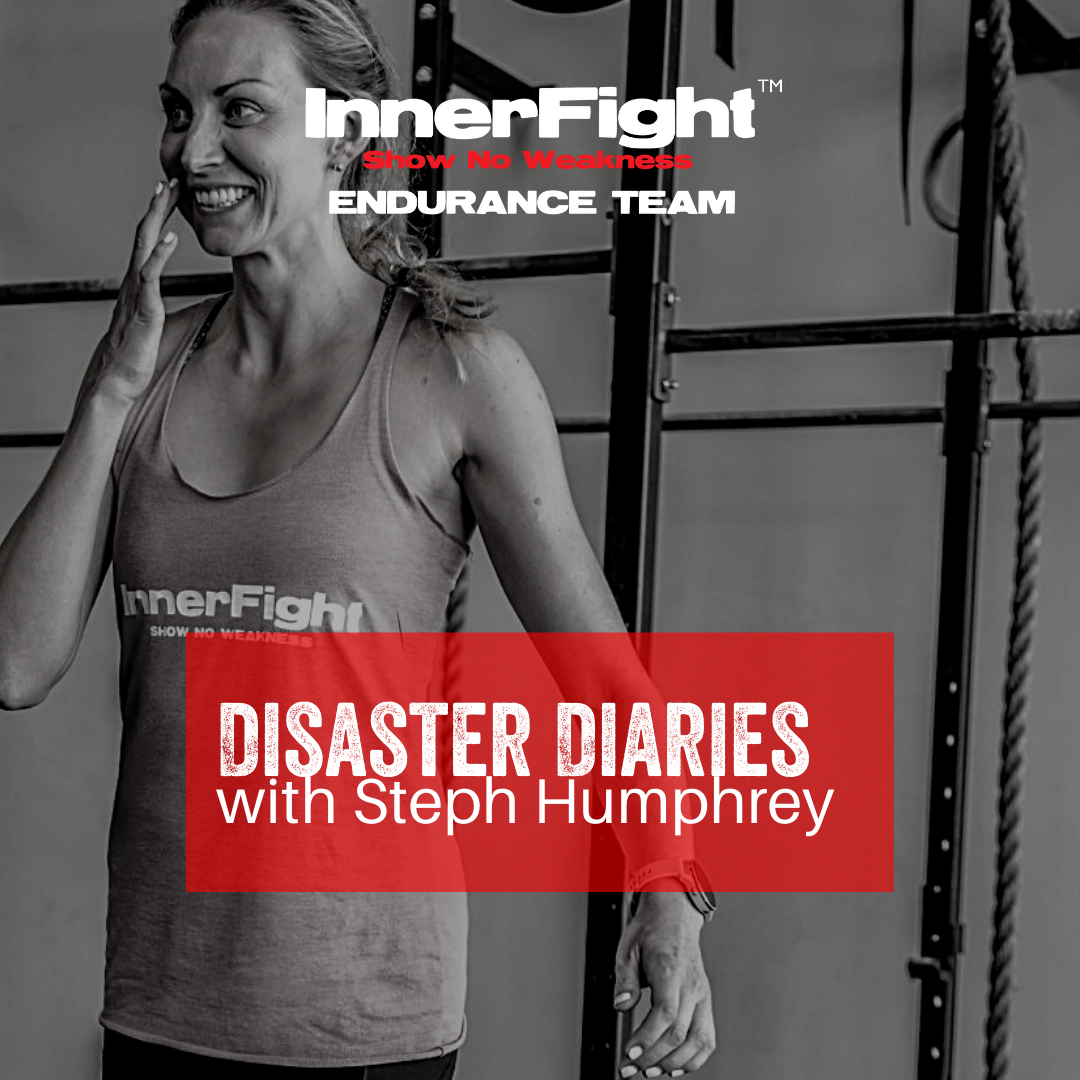 Auckland, New Zealand, a place where public transport is not the most reliable and people are therefore often tempted by the comfort of their own car after a night out. In order to help prevent drink drivers the police would put measures in place to catch those abusing the use of their car after a drink or two.

Ok, where is this going? Had I been on a night out before a race? Nope! Quite the opposite actually. I had eaten my pasta, chicken, and veg, hydrated and was asleep by 9pm. Standard. My partner, Jack, and I had a 10km on the Saturday morning, and we left the house in a bit of made flurry to make sure we were on the road in time. Prior to leaving home we did all the normal things you would do in the morning. We had coffee, breakfast, brushed our teeth, rinsed with mouthwash etc., and we were on our way.

The highway entrance was approx. a 3-minute drive from our house, and we noticed some flashing lights up ahead. I remember thinking “great, we really have time for a breathalyser test right now!” It was not what we needed that morning! Jack was driving, and wound down the window with a smile. We were sat there with our numbers pinned on our shirts; all race ready; clearly not driving home from a night out!

It actually blew my mind when Jack then tested positive for alcohol in his system. The officer was almost as shocked as us. Then started questioning how much he drank last night. We started racking our brains thinking about when the last time was that he had a beer, and if it could still be in his system. The officer said he needed to test again, but if it was positive, he would need to have his rights read to him, and be taken to the station for the offence drink driving. We agreed to test again, as there was no way that a beer a week ago was affecting his driving or judgement. Yep, positive!

I was a bit concerned that Jack was being taken to the police station, but also pretty pissed that we were now running really late for the race. Priorities!! Part of me thought, “ah I could race, and then go and pick him up!” I started to climb over to the driver's seat, and the police officer questioned what I was doing. I mean, it was my car too, I wasn’t going to just leave it on the side of the highway. However, apparently, as I had been “caught” as a passenger with a driver who was “drink driving”, he needed to breathalyse me before I could drive off. Yep, positive! WHAT WAS GOING ON?! We semi started arguing with the officer, saying that the machine must be broken, but let’s face it, they have probably heard that from thousands of drunk idiots!

So, Jack was about to be taken to the police station, I was one positive test away from joining him, the police were threatening to take our car away, it became clear that this race was not happening today.

Whilst the officer was resetting the breathalyser test, I had drink of water. It then dawned on me that I still had that mouthwash taste…. Surely it couldn’t be the mouthwash?! I drank loads of water and rinsed my mouth, and then re-tested. Negative. Sadly, Jack wasn’t allowed to re-test until he got to the police station.

So, in conclusion, there were no PBs that morning, but also no criminal charges. Luckily Jack was able to sober up from his dental hygiene routine whilst in the station.

Moral of the story, control the “controllables”, give yourself enough time on race morning, and buy alcohol free mouthwash!