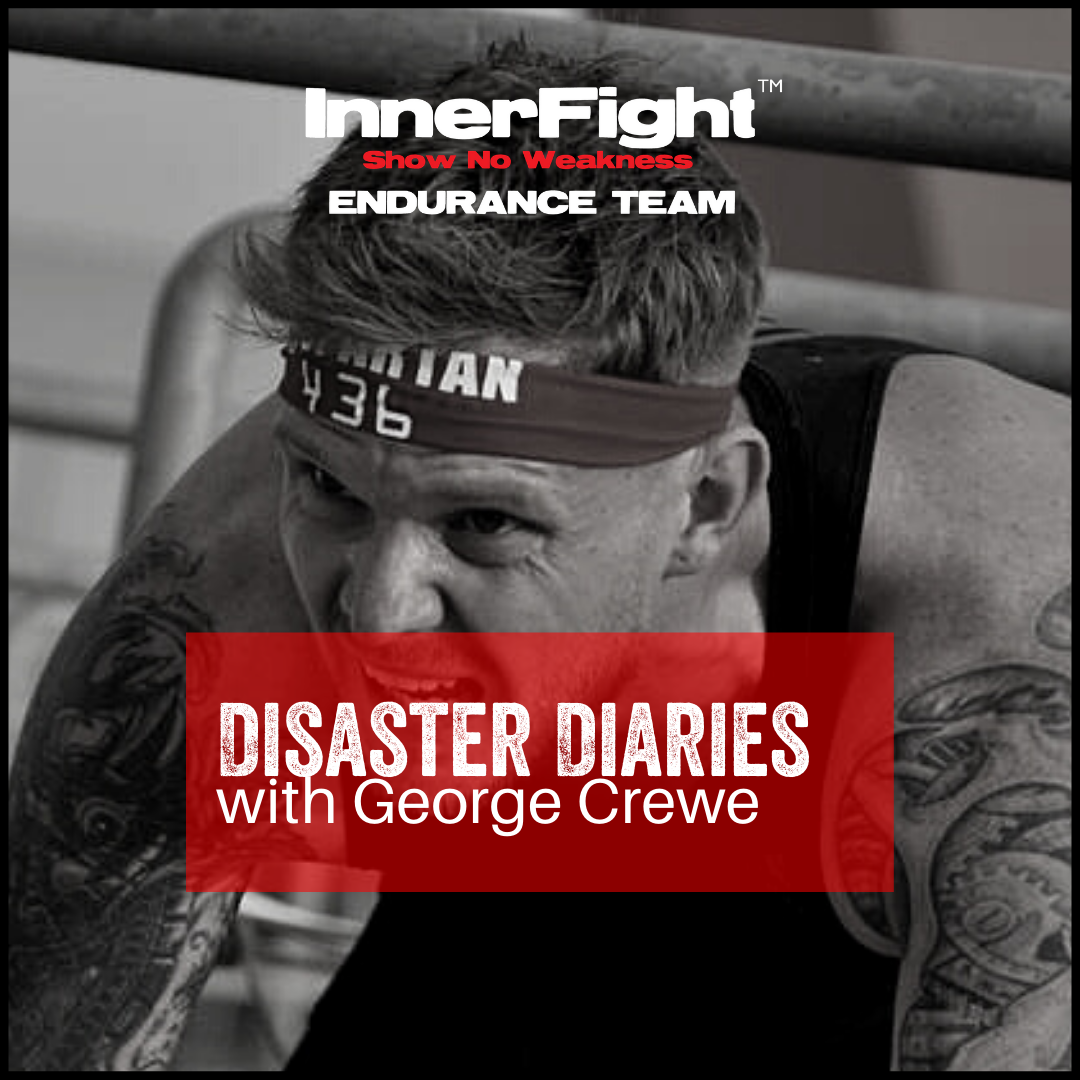 It was a surprisingly chilly morning in Bahrain at the middle east’s first ever Spartan Stadion race (a 5km Obstacle race inside a stadium). The temperature was perfect to race and everything felt good. The sky was clear as it had rained the night before, along with a sandstorm mixed with some thunder and lightening, it was although the weatherman was clearing the sky for us to race the next day.

I started the race with no expectations at all, I just wanted to race my ass off and see what I could do. FIVE…..FOUR……3,2,1 GO! Shouts the race MC and myself and the rest of the elites in my heat are off to a blazing start. Obstacle 1 done, obstacle 2 done, obstacle 3 done. Around 1.5km into this short race myself and the 2-3 other leading elite racers arrived at the Hercules hoist obstacle. I jumped, grabbed my hoist and ripped that bag to the top of the metal beams faster than everyone. Within seconds I was off the obstacle and back running again as the other guys where still pulling their bags to the top. I had just taken the lead and felt shocked with how good I felt. Ive had never lead a Spartan race this far in and things felt so good. I starting thinking to myself “I can win this race” and “how am I this much faster than those guys”. I think because I was in so much shock from the position I had got myself in to that I lost concentration and completely ran past a course marking sign telling me to make a U turn. I continued running towards the rope climb obstacle I could see in the distance until I heard the course director shouting my name. I turned my head and he was waving his arms around at me like a mad man. I couldn’t quite make out what he was trying to tell me and I stood in complete confusion for a good few seconds and then my soul sunk. I saw the 2nd place male make the U turn ahead of me which I had missed, and take himself into the lead. I had some serious catching up to do. By the time I even made it back to the U turn sign the guy in 2nd place had also made the U turn and like that I fell into 3rd position. The hard part now was keeping my head in the game. It felt like my race was over and I really just wanted to stop. I had gone from thinking I was going to win my first Spartan race to then trying to hold on to 3rd place to even stay in the race and have a podium chance. I think I must have ran an extra 300-400m overall compared to everyone else. Now in a short race like this with the athletes we have you really can’t afford to do this.

Next up was coming back into the stadium to complete some obstacles just before the finish line. The 2nd to last obstacle was the spear throw. I noticed the athlete in 2nd place missed his spear and was down on the ground completing his burpee penalties. Suddenly I got a rush of adrenaline again and I was hungry to take advantage of this. I ran over to the spear, completely ignored all the spear training I have done (which is a lot), launched the spear and fell just short of the target. BURPEES! The one thing you do not want to be doing when racing Spartan Races. I dropped down next to the 2nd place athlete and started smashing out my burpees like some kind of lunatic. After I had completed 4-5 burpees he was finished with his and off and over the finish line he went. I got mine done and crossed the line emptying the tank with everything I had. Luckily my effort was enough to take 3rd place.

Lessons learnt. Always read the course markings and keep an eye out for them. Always revert back to your training. Keep focus and concentration at all times.

I hope this helps and also made some of you laugh. I laugh about it now but it was honestly my best and worst ever race.