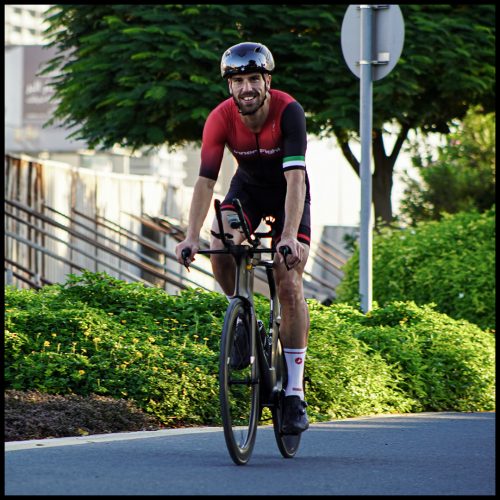 The above makes for a pretty good argument that in the past 20 years, there has been an endurance explosion!

So why? Well, it isn’t because we are getting fitter! Although between 2003 and 2009 HM participation grew by 80%, finishing rates dropped… Plus we all know the obesity story… This leads me to think further into it, made me think back to conversations I have had with first-time runners or non-runners‘ doing it for fun’. Then that word jumped out to me, fun!
Running races, somewhere along the way became fun… No longer only about being your local club champion or hitting a certain time, it became about enjoyment and the race organisers and sports brands knew it! Celebrities suddenly started endorsing races or taking on races as ‘challenges’ to raise money for charity, they would grimace through their pain to show everyone how much they loved it. Corporate entries became hugely popular! Office chat stopped being about how expensive Sky TV was and became about how much they were shitting themselves for the weekend… This saw the rise of 'celebrity trainers’ who then got exposed to wider audiences and showed that because Davina McCall can do it, you can too!

While this was going on, there was another crowd, the ‘OG’s’, the ‘yeh I remember my first marathon in 1970…’, ‘No I don't use a GPS watch, that's not for pure runners like me’, ‘I won’t use nip tape, I like them to bleed through my 19yr old cotton vest’. All this would be said with a taste of resentment, now anyone could do what used to be their special trick, they were no longer seen as being ‘mad’. So what did they do? They stepped up their ‘mad game’.

Ultra marathons blew up, 50k races every other weekend. 50k not hard enough? No problem, there is the toughest foot race on earth in the Sahara desert called Marathon De Sables. It began in 1984, a similar time to the first IRONMAN but only 1 and 4 participants (respectively) were on the start lines, in 2019 MDS hit its peak participation of just over 1000 athletes with many more being denied and as said earlier more than 80,000 people participated in IRONMAN last year alone.

All this raised the participation bar and I for one love that it did. It helped uncover new talent, it has helped people to realise they can achieve way more than they ever thought, it has raised Billions and Billions for charities all around the world and it has ultimately given me and many other a career and passion in life. It may have been an explosion but the ripple effects are very much still going strong!

If you have found endurance sport has impacted your life, remember it isn’t the same for everyone but it is never too late. Encourage people to join you, go looking for undiscovered talent and help your friends, family and colleagues to find fun in endurance, however that may look. The money pumped into endurance sport set off the explosion but the makeup of it is you the participants.

To reach out to me, send me a mail on tw@innerfight.com